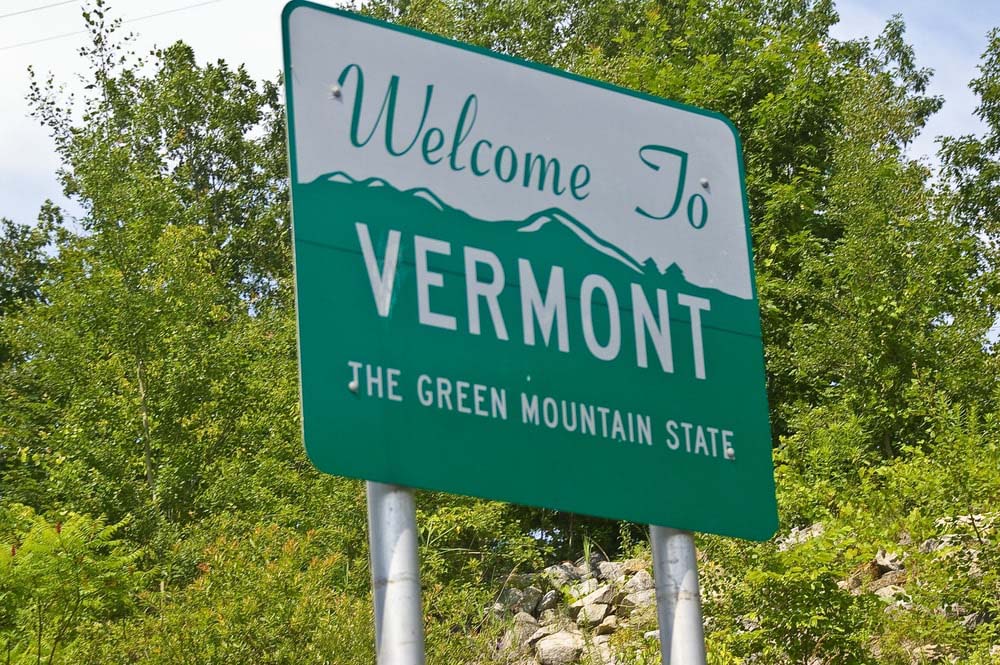 Thinking about moving to Vermont? Whether you’ve found a new job, are looking for a change of scenery, or want to move for any other reason, there are a few things you should know about The Green Mountain State before you start planning on moving to Vermont. Curious to learn more? Read on!

The state receives quite a bit of snowfall during the winter months. You can expect a minimum of about 60 inches per year, so be prepared to slap some winter tires on your car, gather plenty of firewood, and cover yourself up in cozy blankets during the depths of winter.

And, despite the fact that it’s landlocked, Vermont has fantastic lakes, such as Lake Champlain, where you can enjoy boating, kayaking, sunbathing, and swimming during the warmer summer months. Not only that, Lake Erie is only a few hours to the west, while the Atlantic Ocean is about four hours away from the state, to the east.

2. Vermont Is The 49th Most Populated State In America

So, if you’re looking to get away from the hustle and bustle of big city life, Vermont is a great choice. The population is quite low, but Vermont is still close to other major areas of New England, and the small cities of Vermont have a unique urban character.

If you love the great outdoors, you’re sure to fall in love with Vermont. There are a huge number of hiking trails and walking paths. Vermont has 61 state parks and 2 national parks, and is part of the Appalachian Trail. Whether you love hiking, camping, backpacking, bicycle tours, hunting, or just exploring nature, you’ll love Vermont.

This is especially true of skiers and other outdoor winter sports enthusiasts. The state receives generous snowfall each year, and is home to Killington, one of the most popular ski resorts on the East Coast. With a total of 155 runs, and a total skiable area of over 1,500 acres, it’s one of the best ski resorts outside of the American West. Hundreds of thousands of visitors come to Killington and other ski resorts in Vermont every year.

The cost of living in Vermont is an average of 101, on a 100-point scale – indicating that it’s 1% more expensive to live in Vermont, compared to the national average. And, in some areas, such as Rutland, it’s even less expensive. In general, you can expect to pay a reasonable amount of money for basic necessities like utilities, gas, groceries, and rent or mortgages, and you may save quite a bit of money if you’re moving from a high cost of living area, such as San Francisco.

Vermont has very high taxes for high-income earners, and is ranked as the state with the third-highest overall tax burden for residents. At the highest income bracket – $388,350 – you’ll pay a marginal tax rate of 8.95%. Property taxes are also quite high, in most cases, so it’s a good idea to do a bit of budget planning, and make sure you know how much you can afford to pay for a home in the state.

However, these taxes do fund a great school system (more on that later), and some of the best utility and public works infrastructure in the nation.

6. Autumn In Vermont Is Unbeatable

For picture-perfect, fiery red autumn leaves and crisp, gorgeous fall afternoons, you can’t do better than Vermont. “Leafers” from all across the East Coast and beyond make it a point to visit Vermont in the autumn, and take in the gorgeous landscapes and scenery. If you love the fall, you’ll love living in Vermont – we guarantee it.

7. The Economy Is The Smallest In The United States

Due to the small size of the state and the low population density of Vermont, the economy is somewhat of a mixed bag. It’s the smallest in the United States, but there are many employment opportunities in agriculture, as well as good government jobs, and opportunities in healthcare, finance, and goods manufacturing.

8. Self-Employed Or Remote Workers May Qualify For A $10,000 Moving Incentive

To bring in more workers, Vermont has actually instituted a policy which may pay you up to $10,000 – just for moving to the state! There are three requirements for you to be eligible for this incentive.

20 people per year are eligible for this grant. To learn more, you can take a look at the official legislative documentation, and begin the application process.

This is a fun fact that surprises many drivers who come through Vermont, and new residents. You won’t find anything but official federal and state signage on our roads and highways – Vermont passed legislation banning billboards in 1968, which has helped preserve natural scenery, and provide a more enjoyable driving experience.

10. Small-Scale Farming Is Alive And Well In The State

Agriculture is one of the biggest industrial drivers in Vermont, particularly smaller dairy farms and ranches. Unlike other areas of the United States, young farmers are starting small, organic farms all over the state – rather than consolidating all of their farms into large, industrial, machine-harvested fields.

Despite the national trend towards larger farms, the average farm size in Vermont is shrinking – and the majority of farms are between 10 and 50 acres in size. If you’re employed in agriculture, this means you have a lot of opportunities for employment – and if you work in another field, it means you will benefit from the small-scale production of high-quality organic produce, dairy, cheese, meat, and more delicious foods!

As we mentioned in point #5, there are a few reasons that Vermont has high taxes – and one of them is an absolutely stellar public school system. Vermont comes in at third in the nation for the best schools, behind only New Jersey and Massachusetts – states with much larger economies, and much higher populations.

This study was conducted with a dozen key metrics, including ratios of students to teachers, overall dropout rates, rates of bullying incidents, and test scores. Obviously, this is a good thing if you have children in school, and will be enrolling them in a public school in Vermont.

But it’s also a good thing if you’re a teacher. Vermont is within the top 20 states that pay school teachers and faculty the most. Combine this with a lower-than-average cost of living, and you will be able to live a great lifestyle as a teacher or educational worker, should you choose to move to Vermont.

Know What To Expect – And Enjoy Your New Life In Vermont!

If you’re moving to Vermont, you can expect a laid-back lifestyle, plenty of outdoor recreation opportunities, great schools, and a reasonable cost of living. So, if you’re ready to make your move, make sure you consider all of the above points, do some research about jobs in the area and housing, and start planning your move to Vermont right away. You’re sure to love your new life in the Green Mountain State.

2 Comments on “Moving to Vermont – Your Complete Guide”

Margo Sherwood moved to the beautiful state of Vermont with her husband in 1969. Shortly after moving to VT, she began assisting people with their journey of buying and selling properties. She, along with her millennial agents - Tyler Hull and Tami Lantz - work 7 days a week to make your dream a reality! 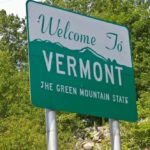 Moving to Vermont – Your Complete Guide

Everything You Need to Know About Moving to Vermont – Your Complete Guide Thinking about moving to Vermont? Whether you’ve found a new job, are looking for a change of scenery, or want to move for any other reason, there are a few things you should know about The Green Mountain State before you start […]

6 Reasons To Buy A Fixer-Upper

The Price Is Right The number one reason for many buyers in our economy (especially us millennials) is pretty obvious – We’re penny-pinchers. Most of us have acquired student loans, low-income jobs, and high-priced rent. The odds of home-owning are not in our favor. Or are they? Homes that need a little work are more […]